Almost any Catholic Church you come across has stained glass windows. Especially the older churches can have use windows that are a true sight to behold.

But why do so many Catholic churches have stained glass windows?

Let’s look at the 5 most common reasons!

The main purpose of these beautiful stained glass windows was to educate the people. Back in the old days, only very few people know how to read or write.

So in order to convey the story of Christ in a way that anyone could understand, the Catholic Church decided to invest in art, including stained glass windows.

And apparently it worked!

Even to this day, centuries later, people still marvel at the sigh of these stained glass windows and wonder about the meaning behind them. At least, that’s why you are reading this article, right?

This is what pope John Paul II stated about the use of art to spread the gospel:

“The Church needs art. In order to communicate the message entrusted to her by Christ, the Church needs art. Art must make perceptible, and as far as possible attractive, the world of the spirit, of the invisible, of God. It must therefore translate into meaningful terms that which is in itself ineffable. Art has a unique capacity to take one or another facet of the message and translate it into colors, shapes, and sounds which nourish the intuition of those who look or listen. It does so without emptying the message itself of its transcendent value and its aura of mystery.”

2. Relationship between light and religion

In many religions, light has an important rule. It often represents the divine, spirituality, genesis, or purity.

So it’s only natural that the importance of light is incorporated into the design of the church itself. And many of the churches with Gothic architecture have large stained glass windows that can cover almost the entire wall.

And over the years, each color that you see in stained glass windows has received its own meaning.

Many Catholic churches are built in the well-known gothic style. This means that many of the windows are extremely large and can have unique shapes.

Over the years, these windows great bigger and bigger. But that also meant that it became more and more difficult to fill them with glass.

It became necessary to divide the large windows into smaller windows, just to support the weight of all that glass.

Building a large church with or without stained glass has always been incredibly expensive.

In return for a substantial donation, patrons could get their names etched onto the bottom of the glass windows.

Extremely generous donations sometimes even resulted in the patron himself being incorporated into the stained glass window.

So the stained glass windows were also used to partially finance the cost of building the church.

A famous cathedral or church can attract hundreds of thousands of tourists to even a relatively remote, small village.

Although attracting pilgrims and tourists was maybe not the most important design consideration when most churches were originally built, it definitely plays a major factor in modern churches.

It’s also why so many city officials are eager to financially help the church out if one of the stained glass windows need to be renovated or replaced.

Making your own stained glass windows

Are you inspired by the beauty of these Catholic stained glass windows?

Then why not try making a small stained glass window by yourself? Making art from stained glass is becoming more and more popular as a hobby.

All you need to start is one of these stained glass starter kits. 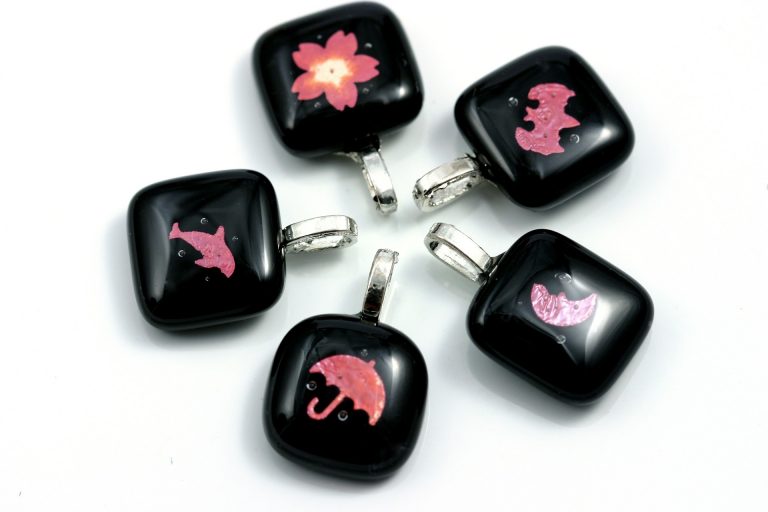 Anyone that has tried glass fusing knows how important it is to have a good kiln. A bad kiln will fire too fast, unevenly or not hot enough, leaving you will with distorted projects that look far from what you wanted. In this article you will discover our recommended kilns for glass fusing that you… 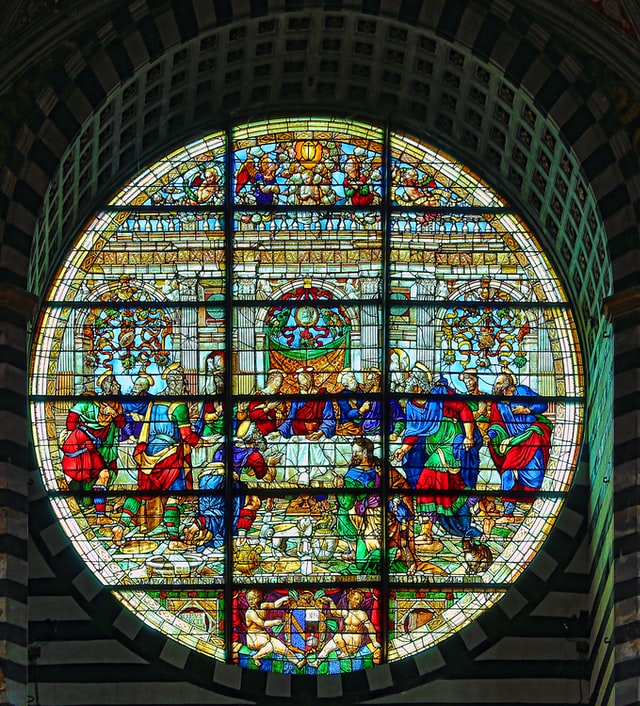 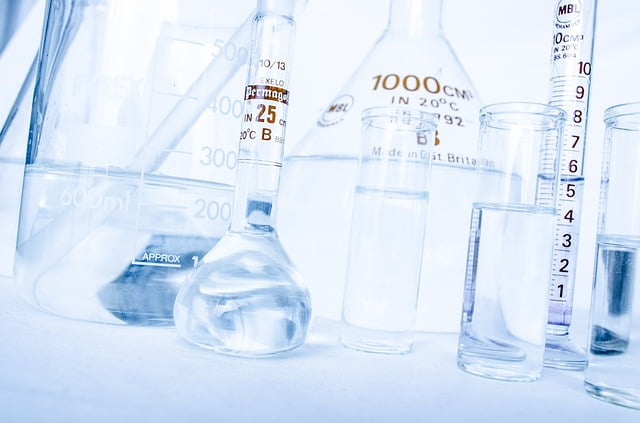 Etching glass is an easy and fun way to start out working with glass. Within a few minutes you can decorate your glass item of choice and it is a great way to create personalized presents. All you need to get started is some glass etching paste and a glass. glass etching compound, glass etching… 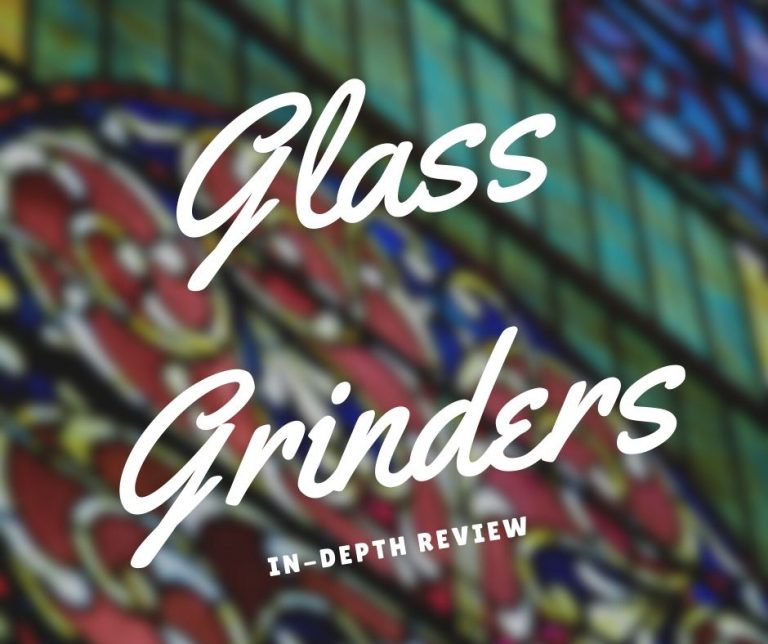 Glass breaks easily. You don’t need to be an expert to know that. But if you are making stained glass windows or another form of glass art it’s crucial to make pieces of exactly the same size. You can get roughly the right shape by using a diamond cutter. But you will need a glass… 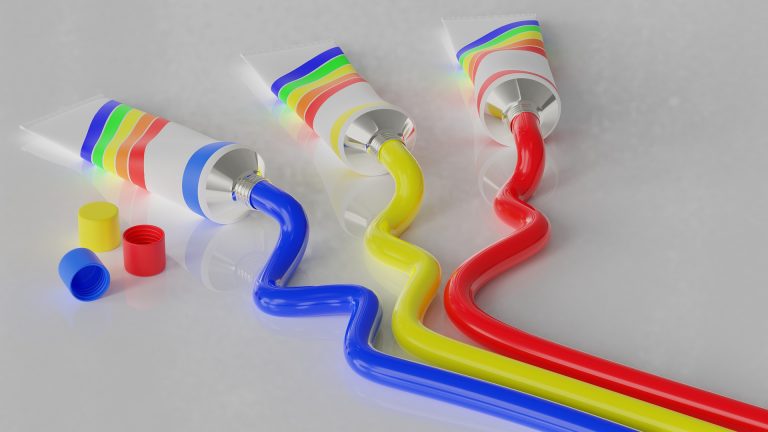 Acrylic paint is one of the most used types of paint, and many of the famous paintings have been made using acrylics. Most of these paintings are on canvas. But did you know that you can use acrylic paint on glass as well? Using acrylic glass paint is a fun way to decorate your vases,… 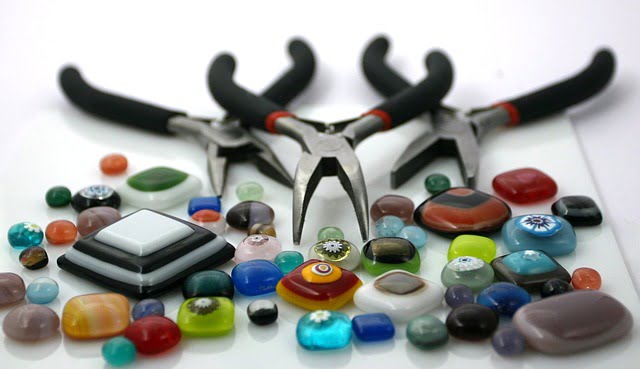 Making beautiful jewelry, plates and coasters by fusing glass is much easier than you might think. All you need is a kiln, glass, and your creative idea. Although electric kilns can be very expensive, a microwave kiln lets you try this fun hobby for almost nothing. So do you want to learn how to fuse…