There are so many to choose from, and each brand is slightly different.

Copic is the most popular brand. They are also the most expensive.

Arteza markers are much affordable, but are they a good alternative to Copic markers?

In this article, I’ll go over all the pros and cons such that you can make an informed decision whether to buy Copic or Arteza markers.

What are Arteza markers?

Although Arteza might be a relatively new brand, they have quickly become popular. They are known for selling good quality products for a very affordable price.

When it comes to markers, they sell water-based and alcohol-based markers.

For this article, I’ll focus on the Arteza Everblend markers, since they are alcohol-based and the most similar to Copic markers.

These markers contain a lot of pigmented and look very vibrant. They are great for shading, layering and blending while coloring.

What are Copic markers?

Copics markers are high-quality art markers that are the most popular choice for both beginners and professionals.

Although they were originally designed for manga artist, they are now lots of artists, designers, and illustrator.

Blending is super easy with these markers, and they also come in almost any color you can think of.

However, such high quality comes at an equally high cost.

There are three types of Copic markers to choose from. But for now let’s just focus on the Copic Sketch markers, since they are the most popular.

If you want to know more about the others, you can read our article on the best Copic markers to start with.

Let’s start with what both markers have in common.

Both the Copic markers as the Arteza Everblend are alcohol-based markers, which is great because alcohol inks are ideal for smooth blending and layering. They also don’t leave as many streaks as water-based markers.

Moreover, both markers are dual-ended, so they have a different nib on each end. Having two nibs readily available makes these markers way more versatile than regular markers.

And since both have replaceable nibs, you can easily swap out nibs that are broken.

Both brands also offer their markers in a wide range of different colors. This makes it easy to choose a set of markers with exactly the colors you need and it makes blending easier.

Of course, there are some differences as well.

And if you are trying to decide which markers to buy, this is probably more important than the similarities.

So let’s go over the most important differences one by one.

So your choice is basically fine nib vs. brush nib.

And you can call me picky, but in my opinion a brush nib is much better than a fine nib.

If you use a brush nib you have control over the thickness of your strokes and it makes blending easier as well.

Of course, there are some cases where you would prefer a fine nib. But for me a brush nib is a clear winner.

The first thing you will probably notice when you see Arteza markers is their strange triangular shape.

Holding these markers takes some time to get used to. But they are surprisingly comfortable to hold.

Similarly, Copic Sketch markers have an oval shape. Although they aren’t quite circular either, they feel a lot more intuitive to hold.

If you want to use your markers for a long time, it’s important to make sure they are refillable.

So each time one of your Arteza marker runs dry, you will have to buy a new one.

Fortunately, you can buy individual Arteza markers, so you don’t have to buy an entire set again.

Copic markers on the other hand can be refilled. And doing so it quite easy and cheap.

A single refill for a Copic Sketch marker costs around $0.50, so it’s much cheaper than buying new markers.

The price is perhaps the most important factor when deciding between Arteza vs Copic markers.

A standard set of 60 Arteza Evergreen markers costs around $75, which makes a single marker cost roughly $1.25.

So the Copic markers are almost 3.5x as expensive as Arteza markers.

If you refill your Copic markers several times, the average price might come down a bit.

But no matter how you look at it, Copic markers are a lot more expensive.

Let’s take a look at these markers in action.

Below you can see how well both markers blend from red to yellow.

The Arteza Everblend markers did a surprisingly good job, despite the bullet nib.

Although, the Copic markers gave a slightly smoother and nicer gradient.

Let’s see what happens when you blend 3 different shades in the same hue.

The results for both markers looked very similar.

For course, they don’t look exactly the same because it’s difficult to find markers with identical colors.

However, you can see that both markers do a good job at blending and shading.

So let’s get back to the most important question: are Arteza markers a good alternative to Copic markers?

In terms of quality, Arteza markers aren’t quite there yet.

But I was actually surprised how much bang you get for your bucks with these markers.

Blending was pretty good and the colors look very vibrant as well.

If you are on a low budget, Arteza Everblend markers would be a good stepping stone to Copic markers. 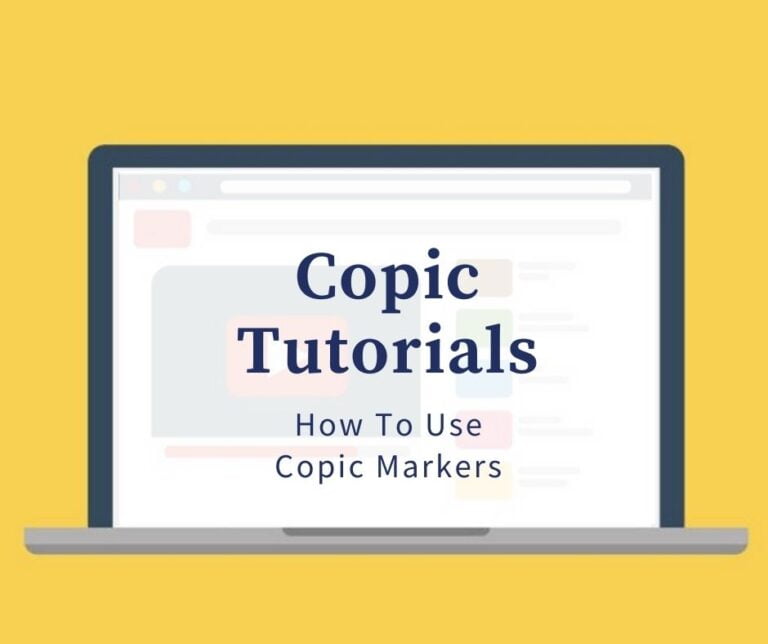 Copic markers are the best art markers you can find. But it takes some skill and the right techniques to get the most out of them. When I first started using Copic markers my drawings looked terrible. Don’t try to learn everything through trial and error like me… This article consists out of several tutorial… 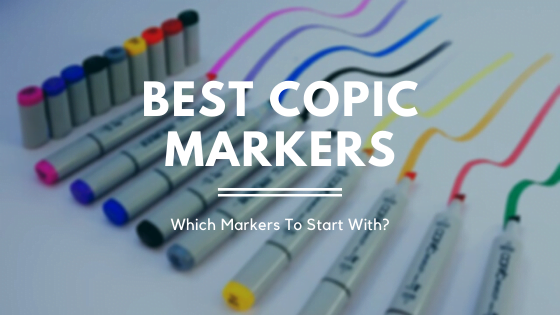 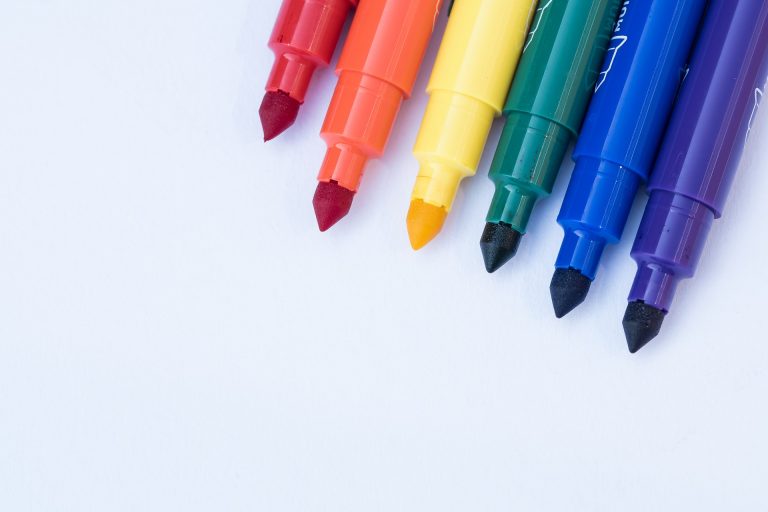 You can see it all over social media: paint pens and art markers that can write, draw, and paint on wood. However, not every marker or paint pen will result in the same vibrant and long-lasting colors, so it’s important that you choose the right one. Regardless if you are looking to do indoor or… 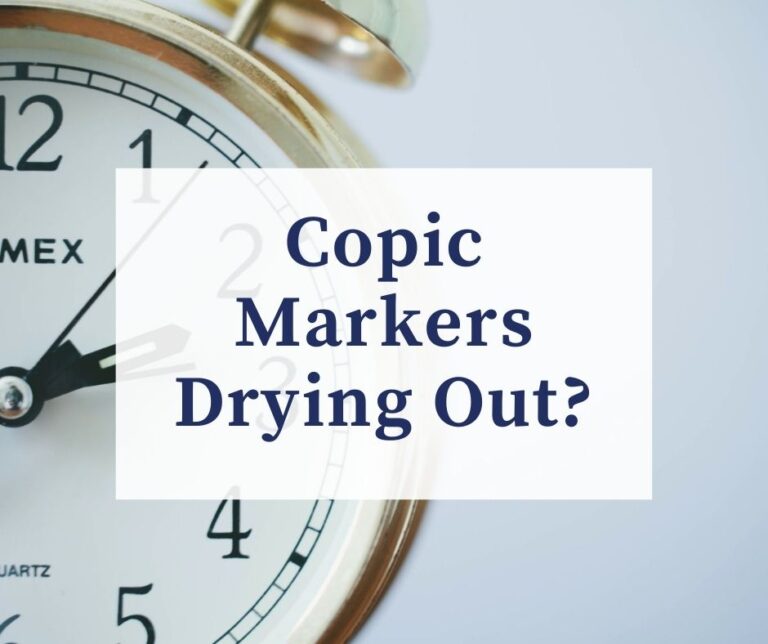 One of the advantages of using alcohol-based markers is that they dry quickly on the page. But you don’t want the ink inside your Copic markers to evaporate before the ink even hits the page. So you want to take good care of your Copic marker to prevent them from drying out. With normal use,… 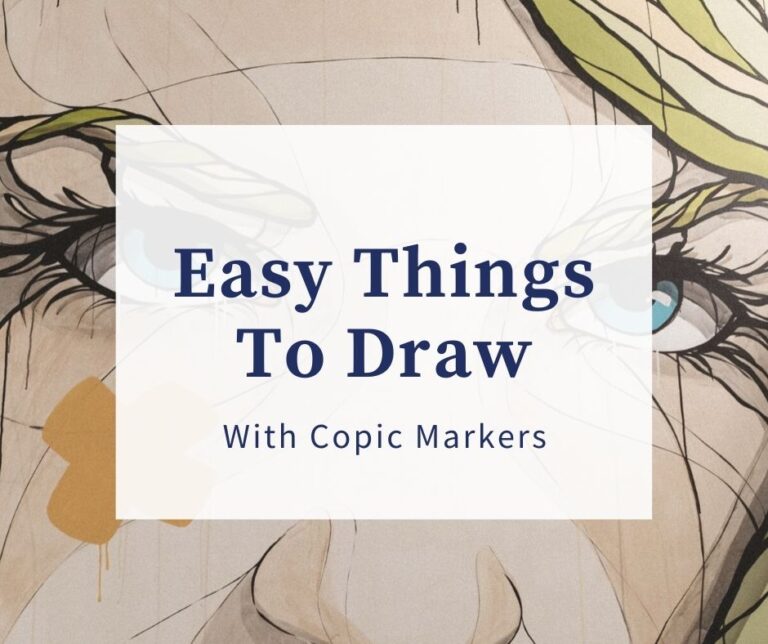 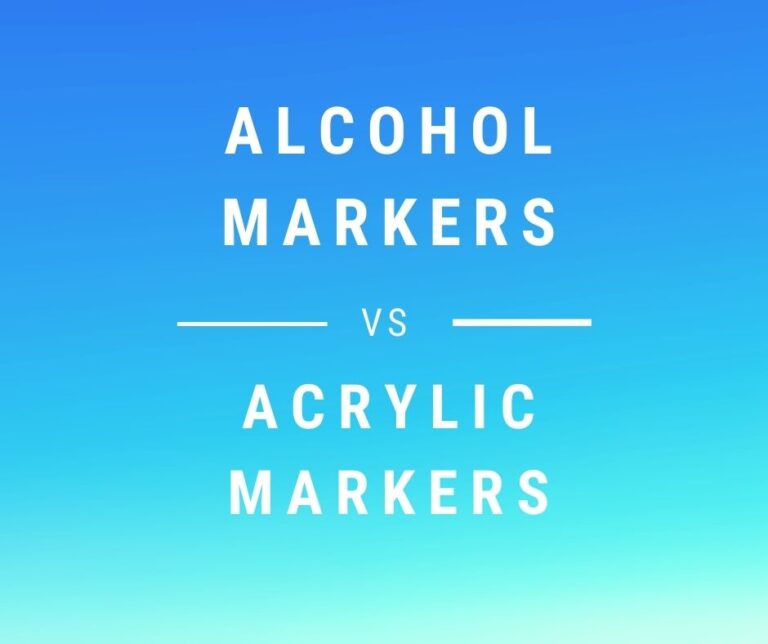