Are you ready to take your weaving to the next level?

You probably already have a fair amount of experience weaving on a frame loom or rigid heddle loom.

But weaving on floor loom is a whole new challenge.

The Schacht wolf looms are a good choice if this will be your first time to buy a floor loom. So in this post I’ll go over and review the Schacht Mighty Wolf loom.

The Schacht Mighty wolf loom is a bigger version of the popular Schacht Baby Wolf loom.

This means that on the Mighty Wolf you can weave up to 36″ wide, while the Baby Wolf has a weaving width of only 26″.

It has the same X-frame design as the baby wolf, which lets you fold the loom. This in combination with the fact that it is relatively light-weight compared to other floor looms is particularly useful if you want to store or move your loom between weaving sessions.

The adjustable beater lets you raise or lower the shuttle race and the friction brake on the warp beam makes it easy to advance the warp.

When buying the Mighty Wolf loom you can choose between a model with 4 or 8 harnesses. There is also an option to buy a 4 harness model that has the option of buying 4 extra harnesses later, referred to as Four Now + Four Later or 4N4L.

Note that the regular 4 harness model cannot be expanded to fit 8 harnesses unless you buy the Four Now + Four Later option.

If you are currently weaving on a Schacht or Cricket rigid heddle loom and you just wish that you had more option and width to play with, then the Mighty Wolf would be a good choice.

The loom comes almost fully assembled, so with the instructions that come with it setting it up is no problem.

Unlike most other floor looms, the Mighty Wolf is foldable and relatively portable while maintaining the best features of a floor loom.

If you want a floor loom that is compact, portable and doesn’t take up an entire room, then the Schacht Mighty Wolf loom is exactly what you are looking for.

Note that Schacht Wolf looms are normally made to order and might take some weeks to ship.

I already mentioned that you can choose between the 4 harnesses model and the model with 8 harnesses.

But there are many more custom options you can choose from to end up with exactly the loom you want.

I already mentioned that the Schacht Mighty Wolf and the Schacht Baby Wolf looms are very similar. So it’s important to know the difference between these Schacht floor looms so you don’t end up buying the wrong one.

The obvious difference is the size. The Mighty Wolf can weave up to 36″, while the Baby Wolf has a maximum weaving width of 26″. This means you can make much bigger weaves on the Mighty Wolf.

However, this increase in size also influences the weight, portability, and the price of the loom.

Although with a Mighty Wolf you can weave 40% wider (36″ vs 26″), the price is roughly 55% more expensive. That maybe doesn’t sound like a great deal. However, if you don’t care about the portability I would still recommend you to go with the Mighty Wolf.

There will come a time when you want to start weaving something that is more than 26″ wide, and you will be kicking yourself if you didn’t go with the bigger model from the start.

To summarize everything, the Baby Wolf is great if you need a floor loom that is very portable or if you don’t have much space. In all other cases it is worth it to pay a little more for the wider weaving width and extra flexibility of the Mighty Wolf. 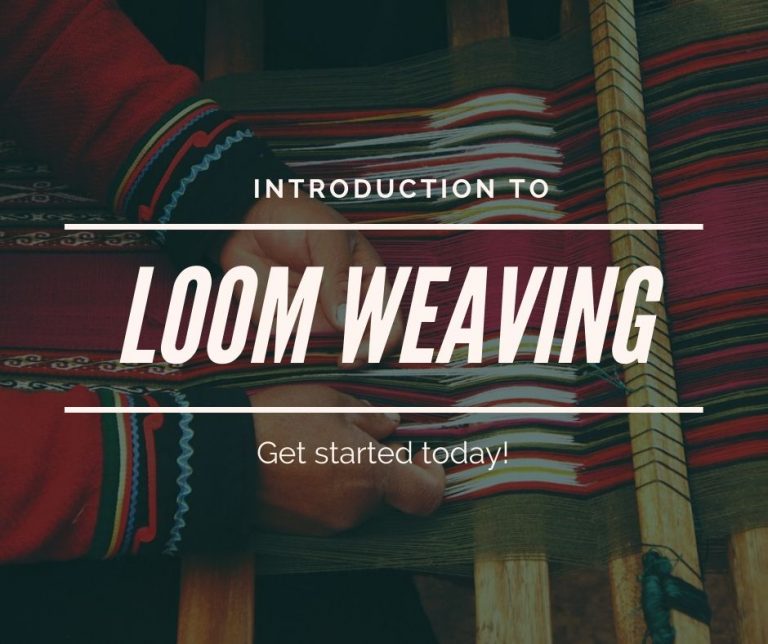 Want to discover the “lost” art of weaving? You are not alone. Everyday new people are discovering how fun and rewarding weaving can be as a hobby. Fortunately, it doesn’t take much to start weaving besides a sturdy loom, colorful yarn, and a learner’s mindset. In this article, you will learn all the basics you… 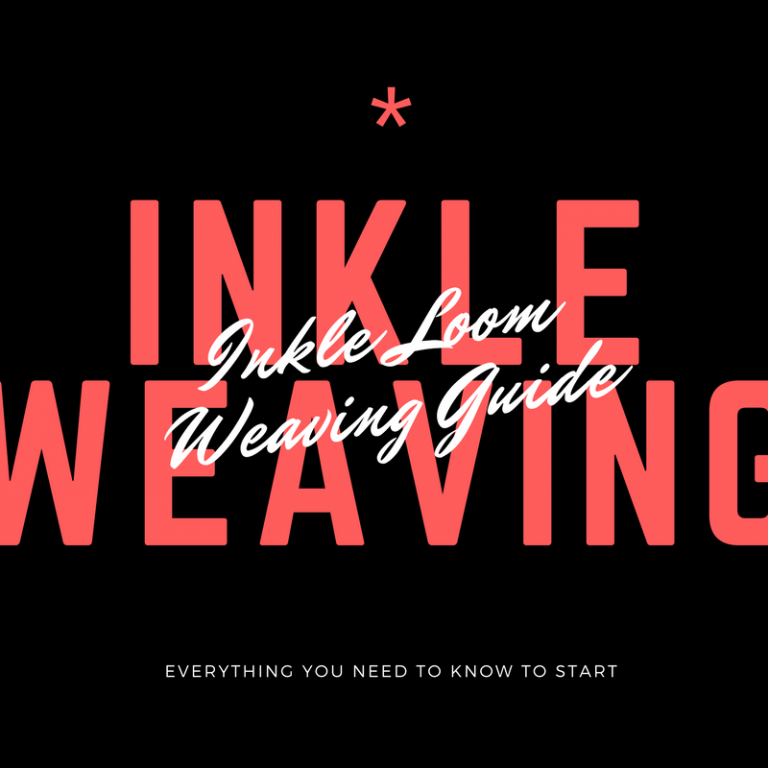 If you are into weaving you are probably familiar with a frame, circle or rigid heddle loom. But have you tried weaving with an inkle loom before? Inkle weaving is a versatile way to make braided tapes, strips, and bands. But a single look is all it takes to realize that inkle weaving is quite… 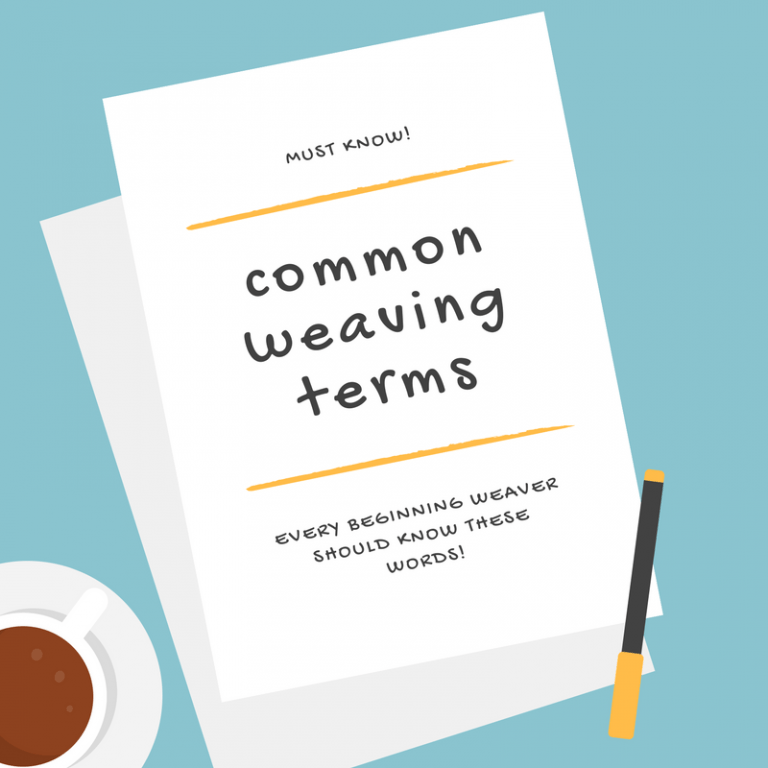 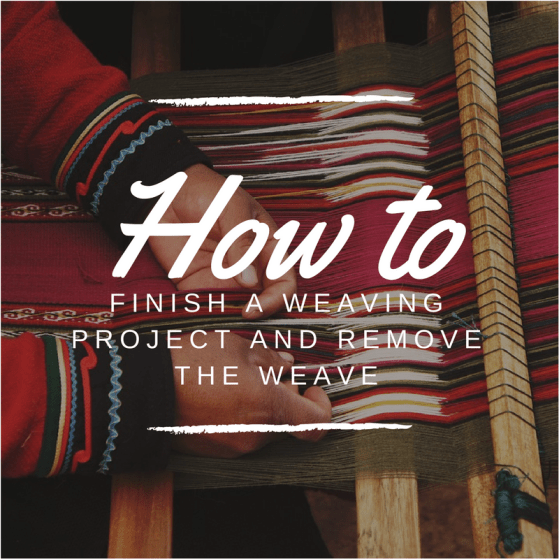 The last step of any weaving project is always to remove the weave from the loom. Fortunately, learning this isn’t as difficult as learning how to warp a loom. However, to prevent your weave from falling apart and unraveling, it’s important to learn how to finish a weaving loom project the right way. 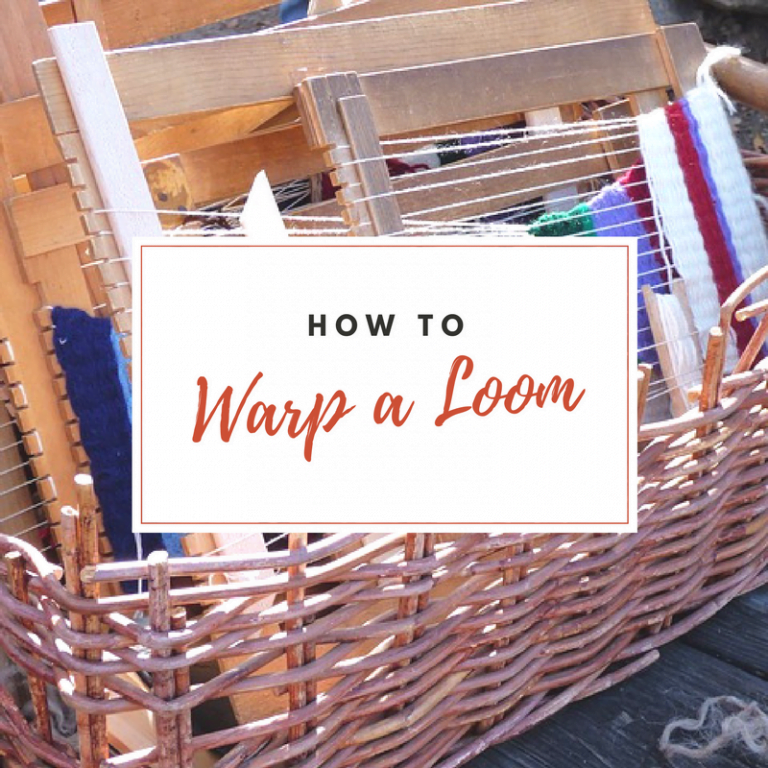 Warping is the most difficult part for many beginners that are learning how to start weaving on a loom. There are many different types of looms, and the warping process might be different depending on the one you are using. Fortunately, if you are using a loom for beginners you will be able to learn… 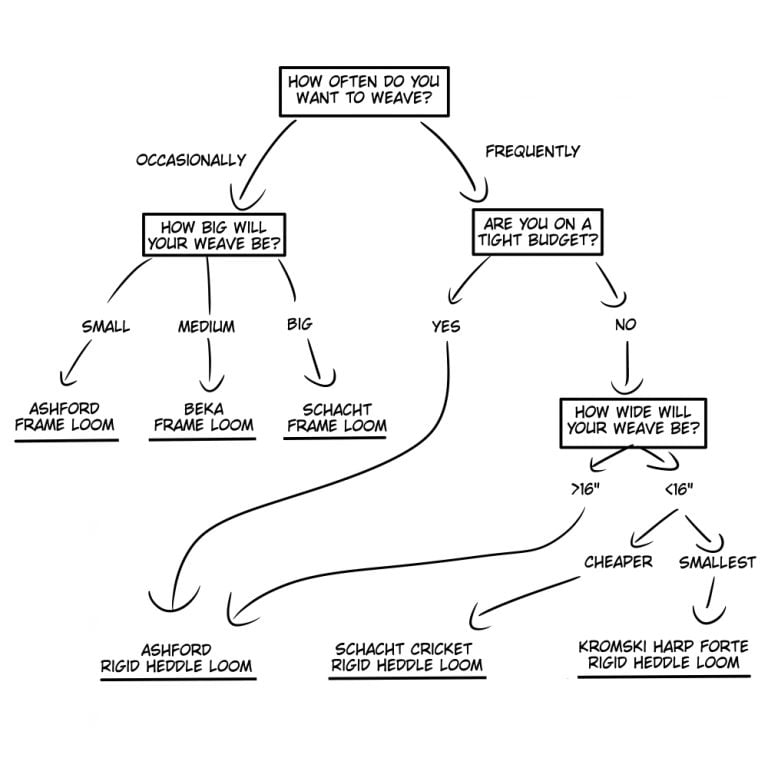