Did you ever watch a video on YouTube by one of your favorite artists and wondered what markers they were using?

This is exactly what happened to me the other day.

And since there was no information in the description, I took it upon myself to figure out exactly which marker they were using.

Here is a list of YouTubers and which art markers they use.

What kind of marker pens does ZHC use?

Considering he has over 17 million subscribers, you have probably come across ZHC’s channel.

In most of his videos he customizes some expensive electronic items such phones, tablets, cars, etc.

In his most watched video he makes 11 custom iPhones. Sounds like a simple idea, right?

But this video has already received over 17 million views in less than 1 year.

Although he uses several different art supplies, throughout the video you can see that ZHC uses Uni Posca paint markers for most of the coloring.

What markers does Vexx use?

Vexx is another popular artist on YouTube with almost 3 million subscribers.

Although he doesn’t use art markers in all of his videos, he does use them quite often.

And depending on the project Vexx uses either Uni Posca markers or Copic markers.

For example, in his most popular video he customizes a car. Although he uses spraypaint to form a base layer of color, he actually uses Uni Posca markers for adding smaller details.

Similarly, in his street art video he also combines spray paint with Uni Posca markers. Originally I thought he was using several different markers at the same time. But after a closer look, it turned out that all the markers were Uni Posca but of 3 different sizes.

However, whenever he uses marker on paper, he always uses Copic markers instead.

He does have a few videos comparing Copic markers with cheaper alternatives, but normally he sticks to the Copic markers.

What markers does Marko use?

I was actually surprised to see that in most of his videos he uses actual paint.

I’m guessing he normally uses paint because it is a little easier to smoothly blend colors.

In his more recent videos you can often see him combine art markers with either paint or spray paint.

What markers does Moriah Elizabeth use?

Moriah Elizabeth is mainly known for her videos on squishy makeover videos.

In these videos she normally uses fabric paint rather than paint markers. The reason for this is that the acrylic paint used in art markers can either make the squishy hard or the paint will start to peel off.

However, when for some of her DIY videos she does use art markers.

In that case, Moriah Elizabeth uses Uni Posca markers to do most of the coloring.

What markers does Jazza use?

Jazza is everyone’s favorite art YouTuber from the land down under. His videos are both educations and fun to watch.

And since he has been on YouTube for a while now, his channel has over 1,000 videos.

Of course, I didn’t watch all of them. But most of the time Jazza uses Copic markers for his illustrations.

He does switch to other art markers sometimes. But when he is drawing on paper, the Copics seem to be his favorite.

Sometimes he does a customization video as well, and for those he normally goes with Posca markers.

Mainly because Copic markers only work well on anything besides paper.

What markers does Andymation use?

I’m a little embarrassed to say that until recently I had never heard of Andymation before.

His entire channel is about making flipbooks.

I think we all tried making one of these when we were younger and then give up because it is so much work.

Well… some people just don’t give up. And Andymation is one of those people.

Andymation uses Copic markers to do most of the coloring.

What markers does Kimmi The Clown use?

Kimmi The Clown has a popular channel on YouTube for children focused around coloring pages.

Although she often alternates between different mediums, Kimmi The Clown uses Prismacolor markers most of the time.

Prismacolor markers aren’t quite as good as Copic markers. But since most of her audience is very young, this isn’t much of a problem.

As you can see, most artists use Copic markers when they are working on paper and Uni Posca markers for everything else.

This is because both Copic and Uni Posca markers have very different ink.

If you want to know more about these two markers, you can read our full review on Copic vs Uni Posca markers. 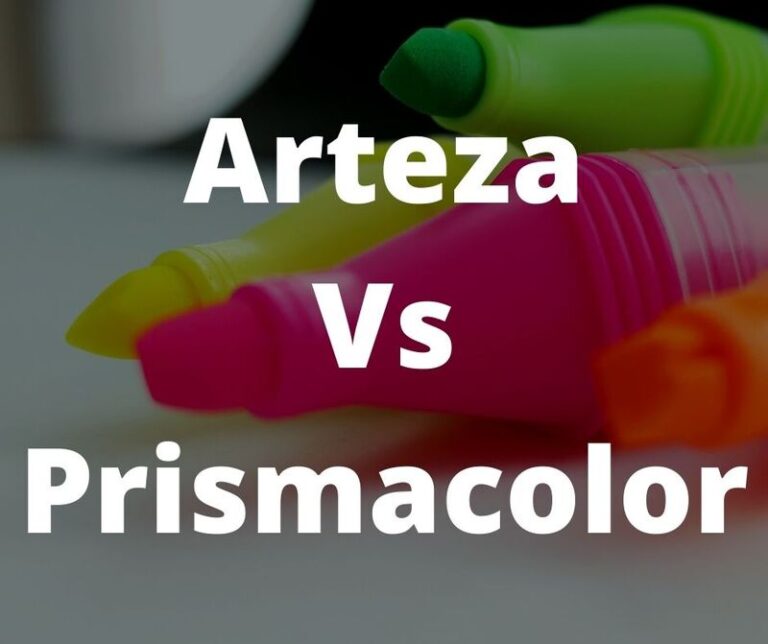 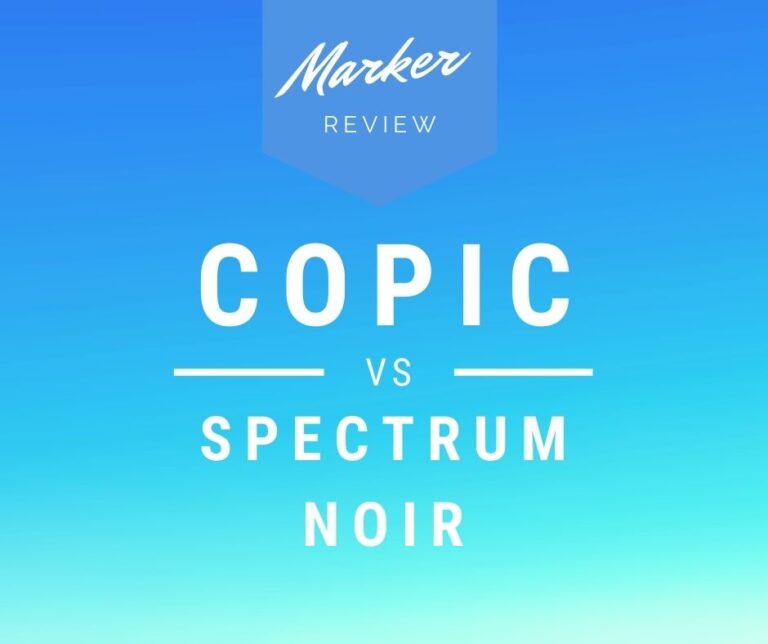 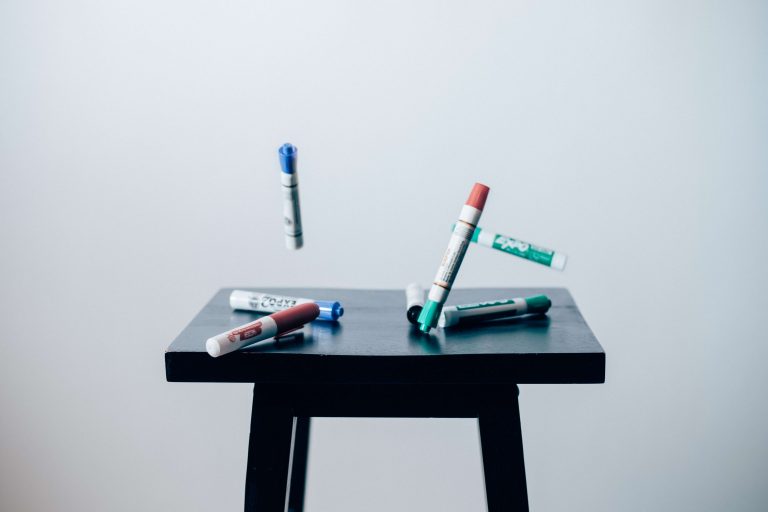 I love to use art markers. They are the perfect tool to quickly and easily add some color to your drawings. Many artists like to use Copic markers because of their high-quality. But they cost a pretty penny as well. That’s why it’s always worth it to compare different art markers and see which one…

Any aspiring artist should have high-quality art markers at their disposal. Regardless what medium you use for your art, being able to sketch some quick ideas can help you tremendously in the brainstorming phase. Unfortunately, not all markers are equally good. And there are quite a few cheap markers that really don’t live up to… 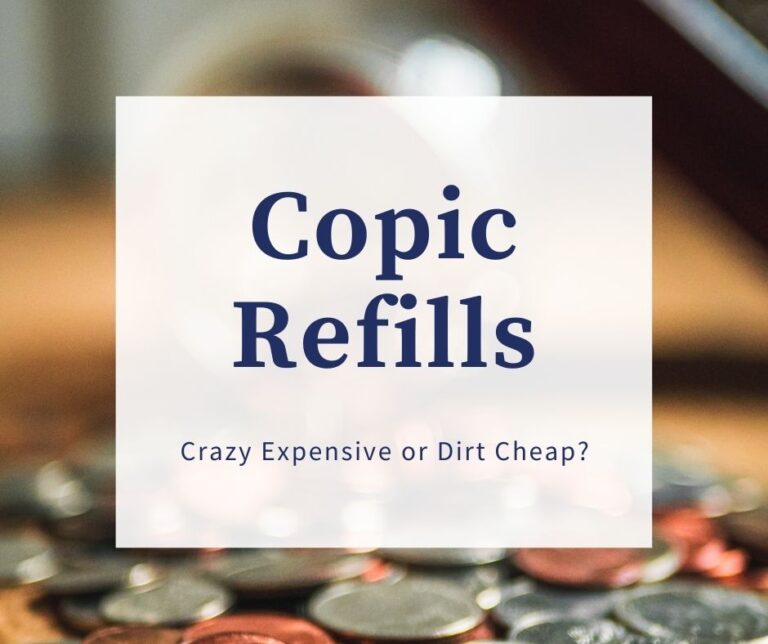