Coloring is supposed to be fun and relaxing.

You open your favorite coloring book or sketchbook and you start drawing.

But then it happens…

The tip of your colored pencil break.

And if you are unlucky, it keeps breaking no matter how many times you sharpen it.

I’m sure this sounds familiar. It’s really one of the most frustrating things to happen.

Broken colored pencils? Here is why!

You might wonder why colored pencils seem to break more often than graphite pencils.

This is because the lead inside colored pencils is actually not real lead. It’s a mixture of pigment and a binder such as wax or oil.

And the resulting mixture is a lot less hard than graphite, making colored pencils more delicate.

That’s why it’s useful to know the most common causes of pencils breaking and how to prevent them.

Here are the three most likely scenarios:

I probably don’t need to tell you to be careful with your colored pencils and not to drop them on purpose.

But accidents do happen.

Maybe one of the pencils rolled of the table. Or maybe one of your kids though it was a toy.

Even if you don’t step on them, most colored pencils are delicate enough to break just from dropping them.

Also, don’t forget that you are not the first person to ever touch your pencils.

From the manufacturing plant, warehouse, and store all the way to your house, your precious pencils go through many hands before they reach you.

So it’s actually quite a miracle that not every single pencils is broken when you get them.

I’m a little embarrassed to admit this, but I only recently realized the importance of storing your pencils correctly.

I would throw away the original tin that the pencils came in and keep them in a simple pencil case instead.

Less space, less weight, and easy to use. Perfect!

Over time many of the colored pencils broke because they keep bumping into each other.

Moreover, the pencil case didn’t have any decent padding. So every time I would travel with it, the case and all the pencils in it would bump into the other things in my bag.

That’s why I would recommend keeping your colored pencils in the original tin they came in.

Also, some colored pencils come with a sheet of protective bubble wrap on top of them when you buy them. Don’t simply throw it away thinking it’s useless wrapping. It will keep your pencils extra safe.

If you don’t have the original tin case anymore, you can use a pencil case as well. But make sure that it has slots to hold your pencils in place and plenty of padding to absorb any shock.

For example, how to sharpen colored pencils.

How to fix colored pencils

The last thing you want to do with broken colored pencils is to simply throw them away and buy new ones.

In most cases you can repair your colored pencils and use them as if they were new again.

Remember when I said that the “lead” of a colored pencil is made up out of pigment and a binder such as wax or oil?

By simply heating the pencils you can melt the binder and fuse the broken pieces back together again.

Let’s go over three methods you can try to fix your colored pencils.

Note that heating colored pencils for too long at temperatures that are too high can damage your pencils. So use any of these methods is at your own risk.

This is the easiest and safest method you can try to repair your colored pencils.

You simply place your colored pencils next to a window in broad daylight for a few hours.

Direct sunlight is often enough to heat up your colored pencils and fuse the broken pieces together.

However, where you live and the weather can have a huge on how successful this method is.

If it’s -15 degrees and snowing outside, you are probably out of luck with this method.

In that case you can try to place the pencils at another warm location such as next to a fireplace or radiator.

The downside of this method it that it takes a lot of time and the heat might not always be enough to melt the binder.

Nevertheless, since it’s the safest way I would recommend trying this method first.

By using an oven you can heat your pencils to higher temperatures and melt the binder more thoroughly.

Normally heating colored pencils at 250 degrees Fahrenheit for a few minutes is enough.

If your first try wasn’t enough, you can try it a second or even a third time.

However, you want to keep a close look at your pencils while heating them.

Depending on the brand, some colored pencils can start to smoke or split straight through the middle when heated at such high temperatures for a long time.

So you might have to experiment a few times to find the best heating conditions for your brand of colored pencils and oven.

The last way to heat our colored pencils is to use a microwave.

It works very similar to the oven, but more difficult to control.

Not only is the heating much faster, you also have to deal with the fact that every microwave has different power settings.

That’s why I normally wouldn’t recommend this method unless it’s really your last option.

Start off by heating your colored pencils a few seconds and keep a close eye on your pencils to make sure nothing strange happens.

Although all colored pencils are prone to breaking, some brands are more likely to break than others.

For example Prismacolor pencils have a lovely creamy texture but are also infamous for breaking quickly.

If you are looking for colored pencils that don’t break as quickly, you want to look for pencils with hard pencil lead.

Some examples of colored pencils that don’t break as much are:

Both Caran d’Ache and Faber-Castell Polychromos are high quality colored pencils, whereas the Staedler pencils are a good budget option.

Colored pencils can get broken easily by dropping them, storing them incorrectly, or by using the wrong sharpener.

Moreover, colored pencils are more likely to break than graphite pencils because they have a softer core.

Fortunately, you can try to fix your colored pencils by heating them. This will melt the binder in the core and fuse the broken pieces back together again.

“Practice makes perfect” is an age-old axiom that we all hear from time to time, but is an absolute certainty in the world of art, especially when it comes to craft. A good way to think of the drawing craft is to think of it as a physical muscle; if you do not regularly use… 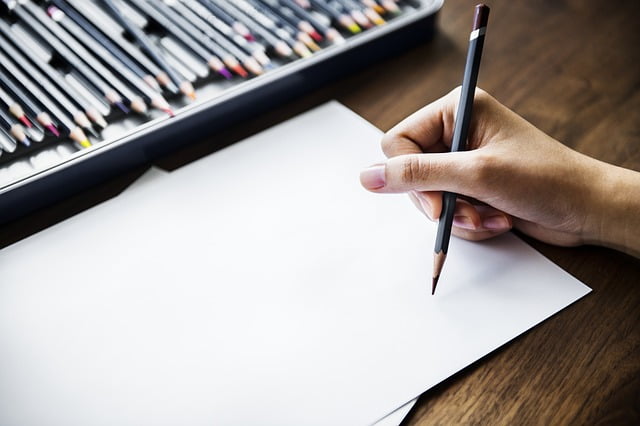 Drawing is a great way to express yourself, convey a story and create art. And the discovery of cave drawings that are over 64,000 years old shows that humans have been doing it for quite a while now. Even most children nowadays learn to express themselves by drawing before they even know how to write…. 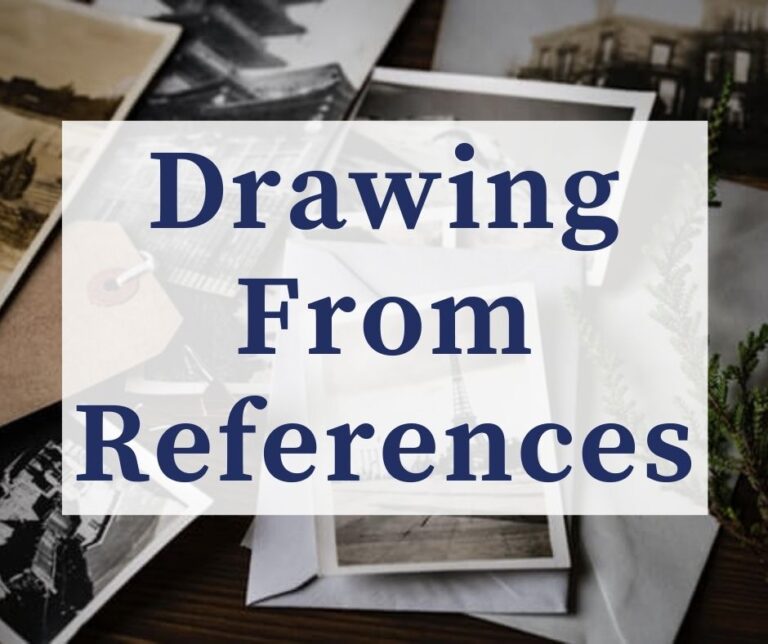 Most people view drawing as being an act that involves imagination, talent, and simple drawing materials. Anyone who has ever seen an artist sketch a person or an object from scratch might think that it’s simply an issue of talent. In reality, it’s usually a combination of long-time study, planning, and even muscle memory. Regardless… 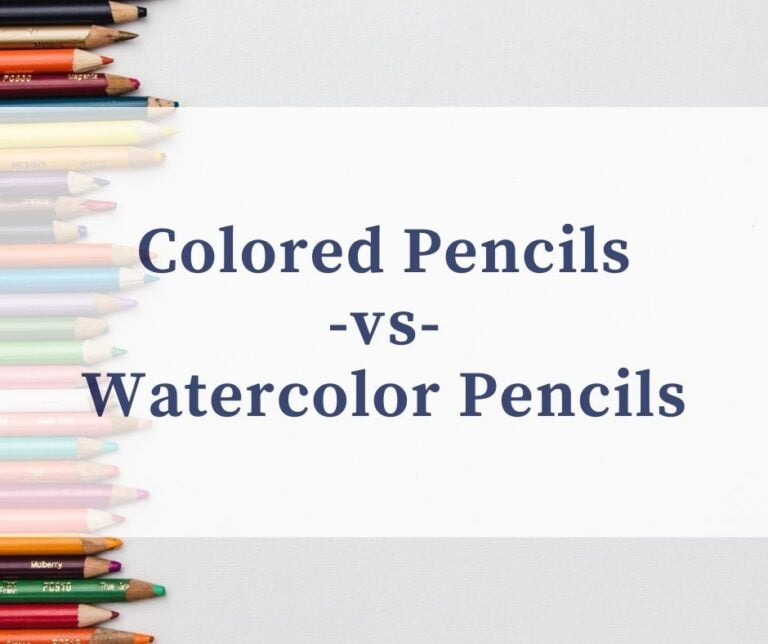 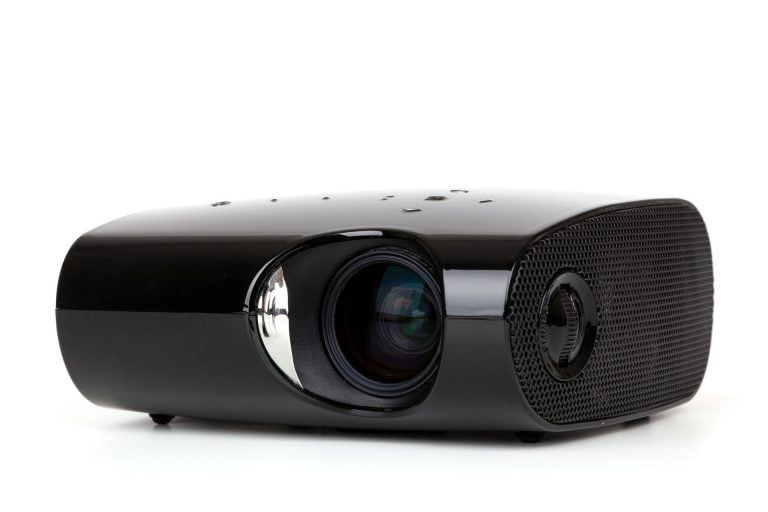